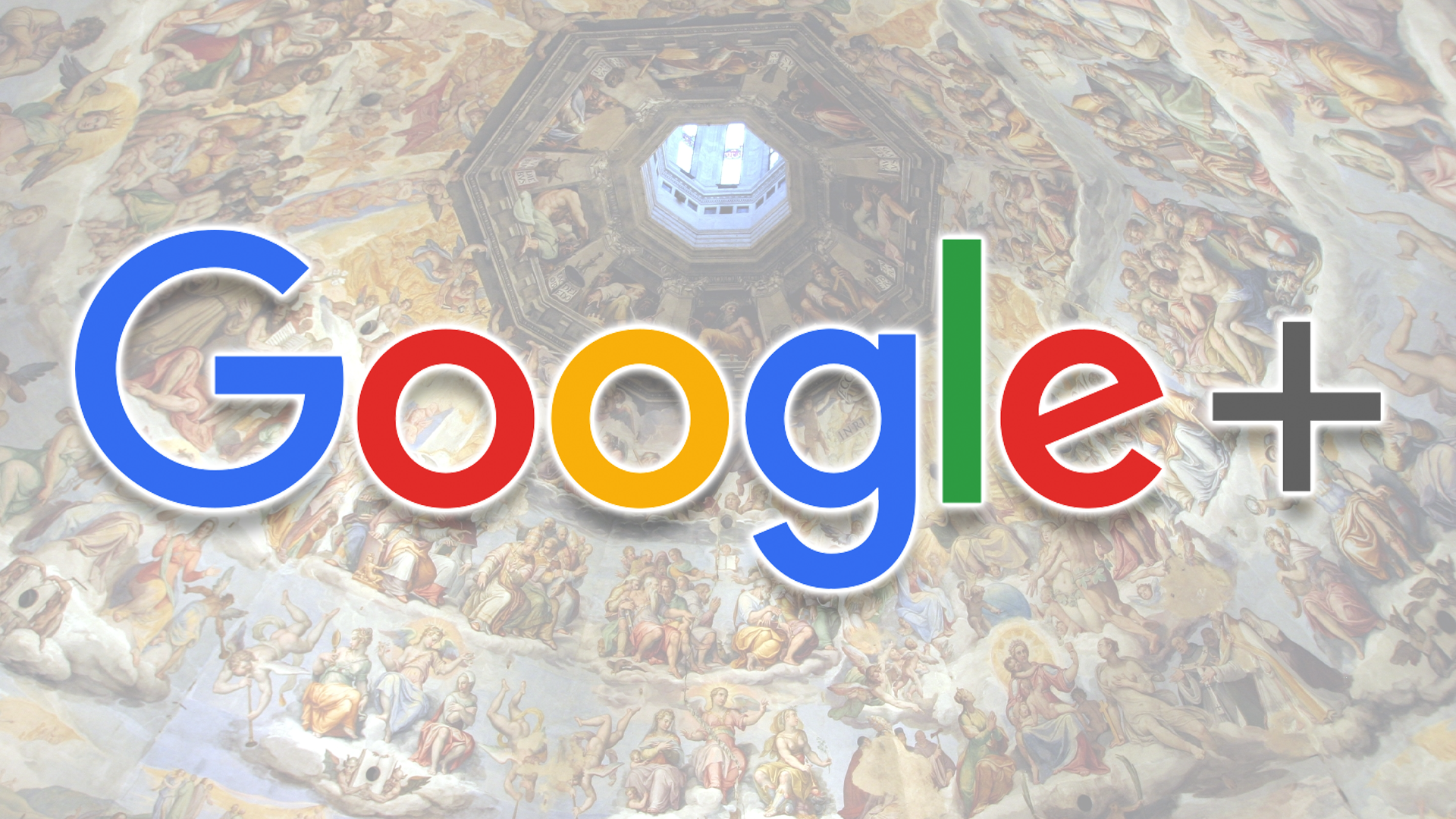 Believe it or not, Google+ is still alive. The failed social media platform transformed into a business-only tool, called Currents, after “shutting down” in 2019. But now, Google says that it’s ready to release Google+ (or Currents) from its torturous purgatory.

The remainder of Google+ will slowly shut down through the first months of 2023, according to a new blog post by Google. Some of its features will end up on Spaces, the latest Google networking tool and a spinoff of the “Rooms” feature from Google Chat (formerly Google Hangouts).

When it launched in 2011, Google+ was the fourth attempt at a Google social media network. It was fairly ambitious—sort of like a MySpace ripoff that integrated with Google services like Docs and Drive.

Unfortunately for Google, the innovative social media platform kind of sucked. It was less intuitive than Facebook and didn’t have a clear purpose. Not to mention, Google+ came at a time when people were just beginning to understand the questionable data-collection practices of social media. The idea of a notorious data collector like Google running its own social media platform appealed to very few people.

Those who were concerned about privacy felt vindicated when Google+ “shut down” due to a lack of security in 2019. Though, of course, the shutdown wasn’t all good. Historians were disappointed that Google threw away nearly a decade of internet history, namely user data. Much of the content Google shared on Google+, including its response to the NSA’s 2013 PRISM program, is archived.

SimulaVR Is Launching Pre-Orders for Linux on Your Face