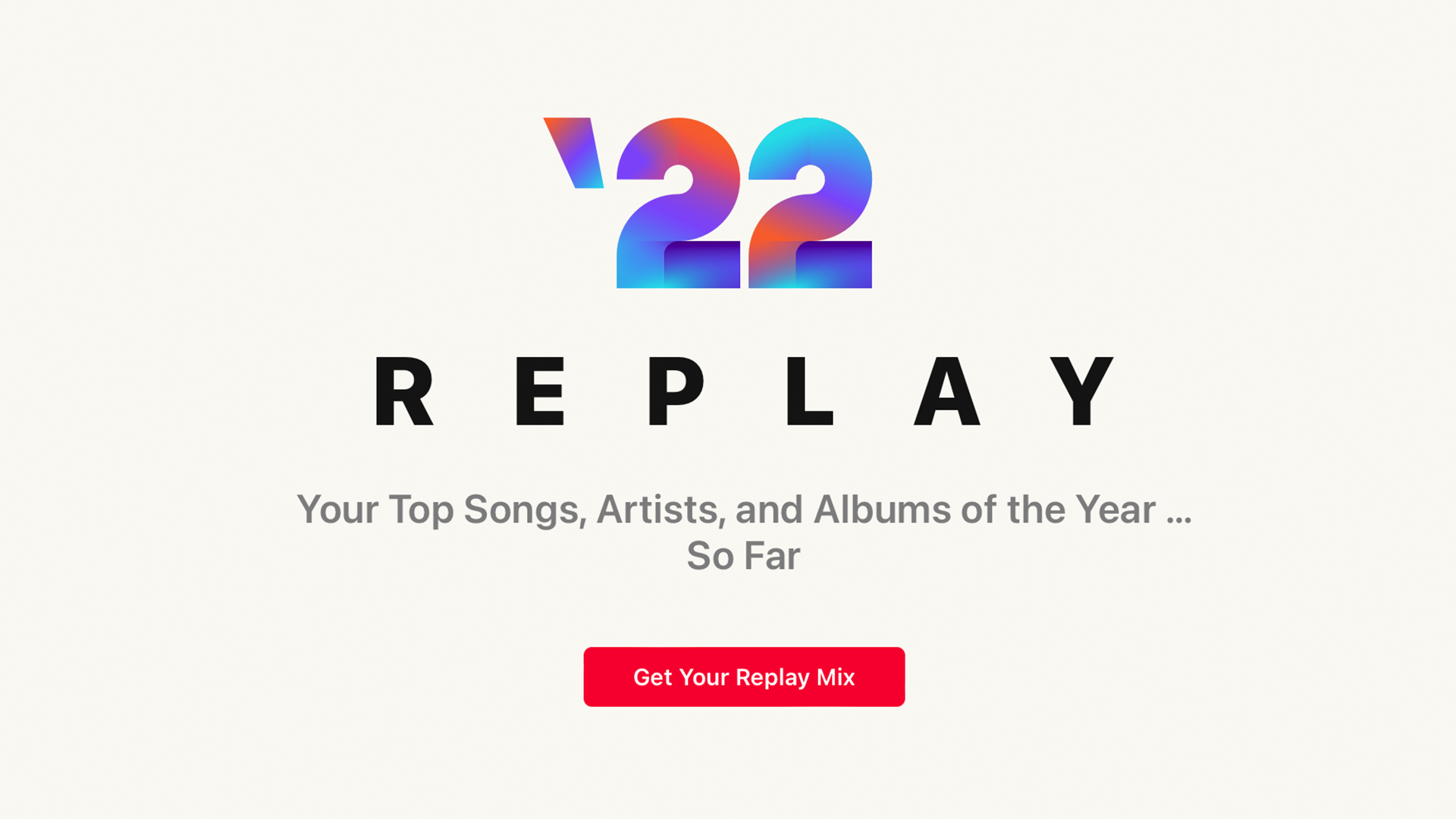 Apple Music subscribers can now track their most-listened songs throughout 2022 with the new “Replay 2022” playlist. This feature is a lot different from Spotify Wrapped, as it provides weekly updates on your listening habits instead of reporting your stats at the end of the year.

The Replay 2022 playlist contains up to 100 of your most-listened songs, plus a list of your most-streamed artists and top 10 albums. These stats automatically update every week, so they’re never out of date. In the Apple Music app, you should find Replay 2022 under your “Listen Now” tab.

Notably, the Apple Music web player lets you see extra details that the app lacks. These details include play counts for every song, play counts for your most-streamed artists and albums, and the total number of hours you’ve spent streaming Apple Music.

I’m mainly a Spotify user, so I’m envious of Apple Music’s yearly Replay playlists. That said, Apple Music still needs an end-of-year recap like Spotify Wrapped. The feature is long overdue, and it’s one of the biggest feature requests from Apple Music customers.

Check out the “Listen Now” tab in the Apple Music app or head to music.apple.com/play to add Replay 2022 to your library. (Some users report that Replay 2022 isn’t populating with their most-listened songs yet. It may take some time for Apple to resolve this issue.)