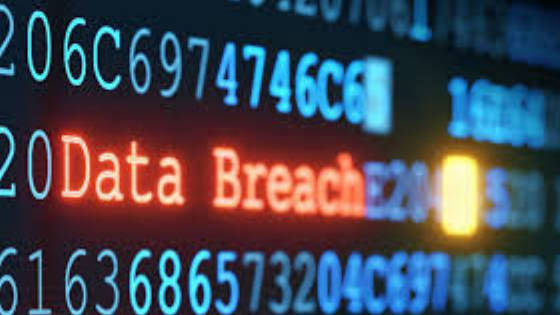 As we complete the 6th month of the year, unfortunately, news reports keep on coming of companies of all sizes being hit by data breaches and cyber attacks. Flipboard, Radisson Rewards, Dell and others, all find themselves affected by security issues. 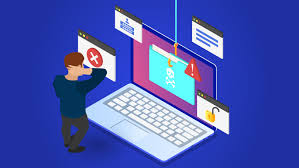 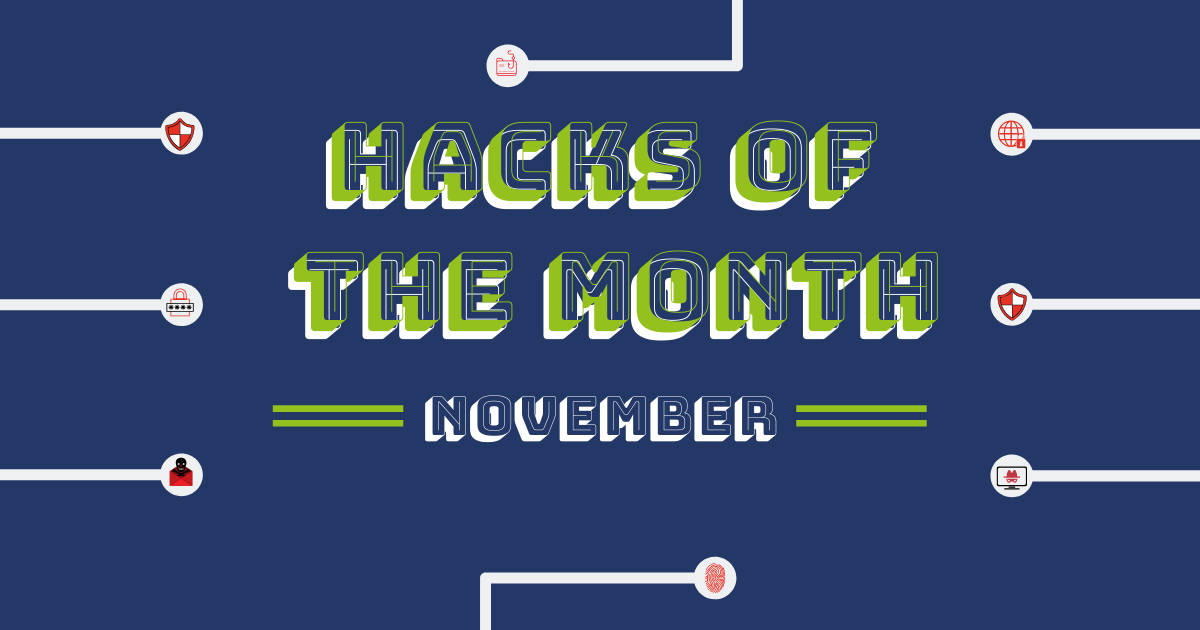