Half the year is already over and you would think that data breaches and cyber attacks would be on a decline but guess again. Its time for another round of Hacks of the Month — June 2019 with news reports of companies of all sizes being hit by Security Flaws and Security Incidents. For instance, Flipboard, Radisson Rewards, Dell and others, all find themselves affected by security issues.

Lets Continue with the Hacks of the Month — June 2019 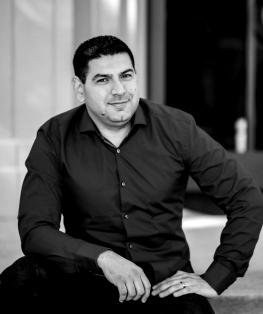