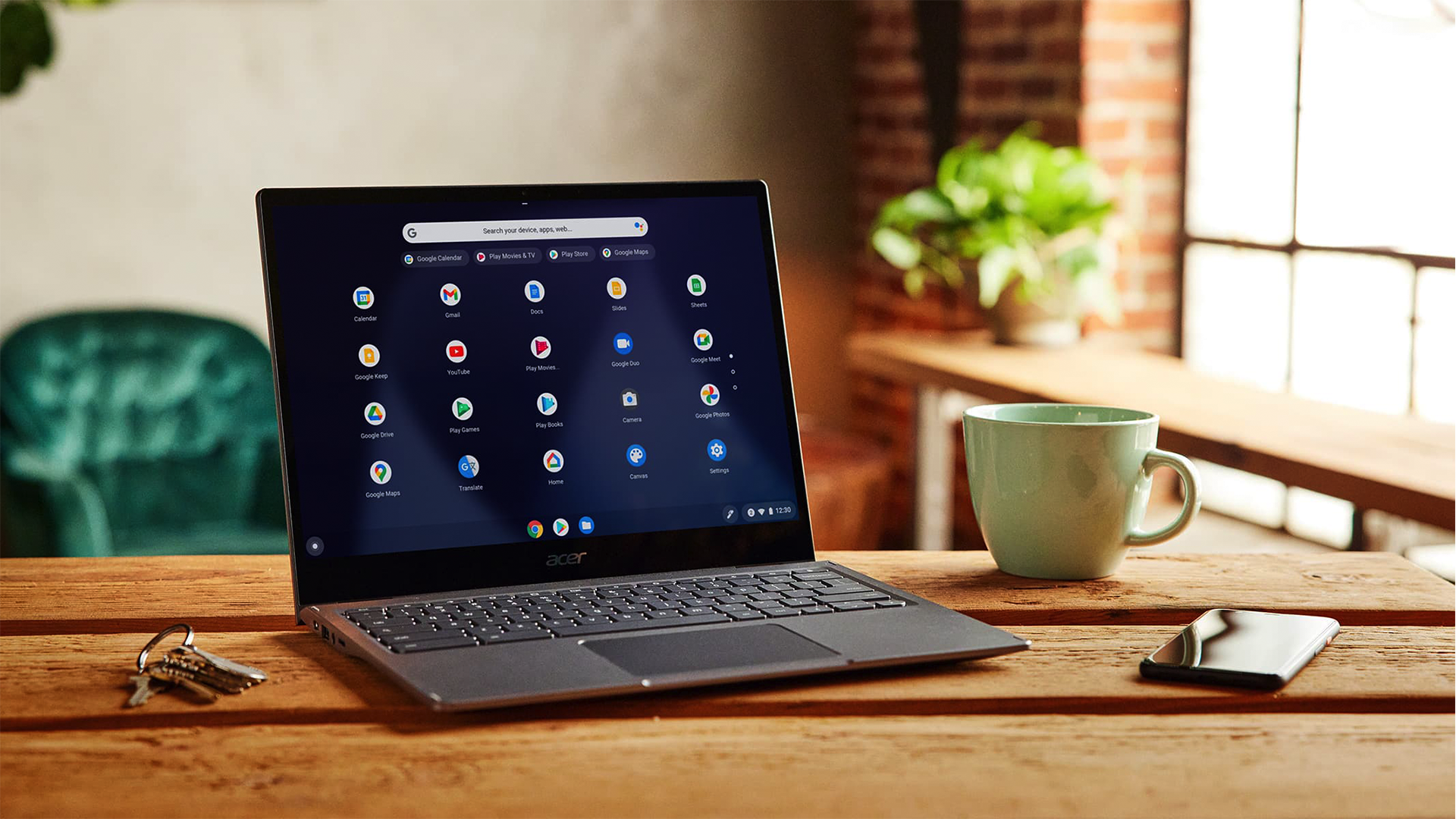 Windows and Mac users are in an odd place these days. Very few PCs are eligible for the Windows 11 update, and with the transition to Apple Silicon, old Macs are starting to feel a bit dated. But the solution may not be a new laptop—you may simply need Chrome OS Flex.

Chrome OS Flex is a free and official version of the old CloudReady tool. Basically, it turns any old Mac or PC into a Chromebook. The benefits here are crystal clear; Chrome OS is super lightweight, so it runs better on old laptops than Windows or macOS.

Individuals, businesses, and schools can revive slow and old laptops using Chrome OS Flex. All they need is a USB drive—that’s what the OS boots from.

And because Chrome OS Flex runs on the same code base as standard Chrome OS, it packs some features that are missing from CloudReady. These features include improved Assistant support, access to Family Link accounts, and Instant Tethering with your Android phone.

That said, Chrome OS Flex lacks the ability to play Android apps. And the current Beta release, while neat and tidy, isn’t all that different from CloudReady. (It even uses the name “CloudReady” in some places.)

Windows 11 Is Getting Live Captions for All Audio Content