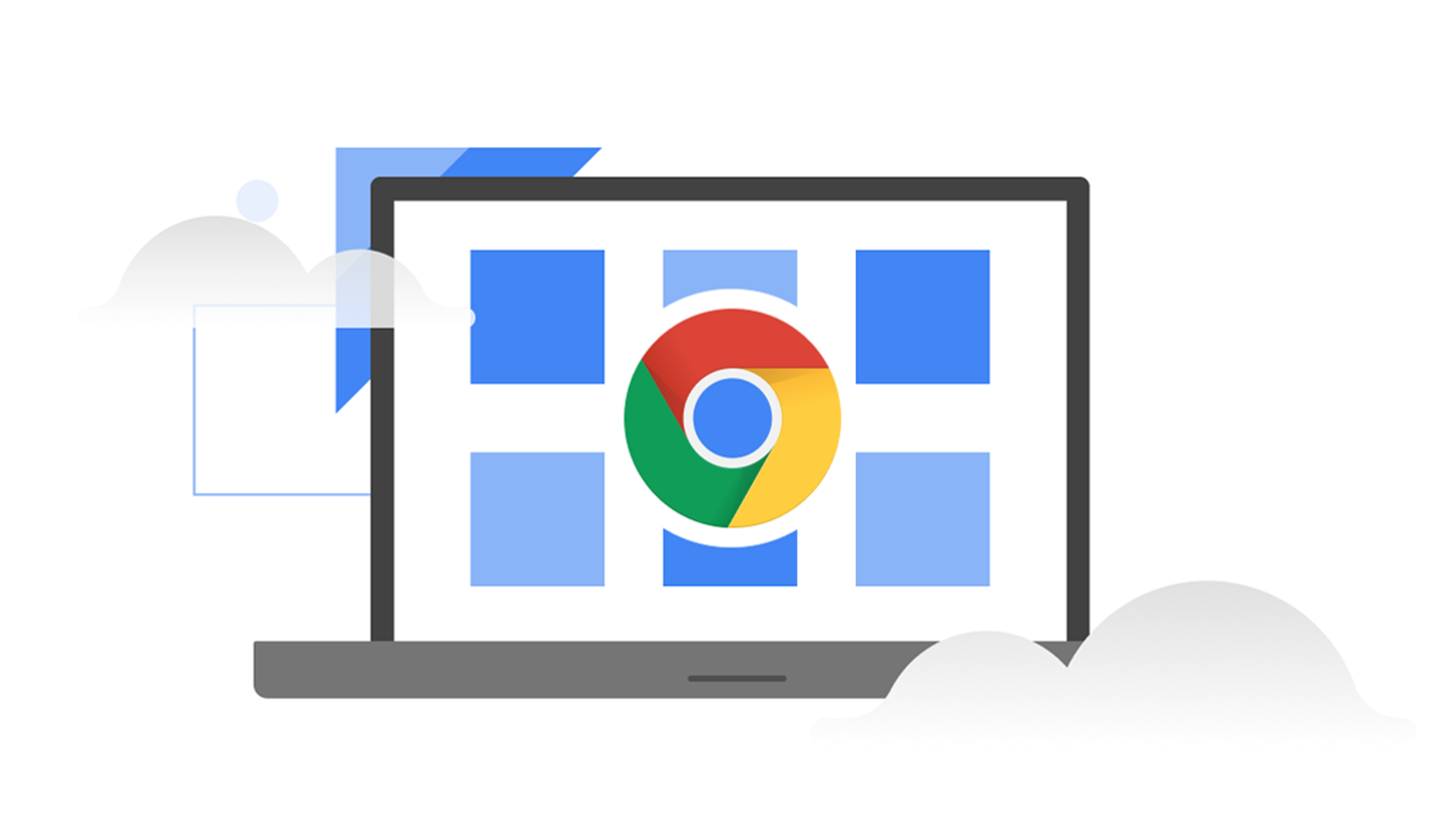 Google is releasing a new version of Chrome OS, but it’s not designed for its own devices. Instead, Chrome OS Flex is designed to bring older Macs and PCs back to life for businesses and schools.

According to Google, Chrome OS Flex will install on a computer within minutes, which means you won’t have to waste hours switching from Mac OS or Windows to Google’s lightweight operating system.

It is important to note that Google told The Verge that the new operating system would look and feel precisely the same on a PC or Mac as it does on a Chromebook. Of course, features will vary based on the specs of the computer it’s running on, so whether you get always-on Google Assistant and Android phone syncing will depend on how old the computer you’re resurrecting is.

You can try Chrome OS Flex on your Mac or PC right now, although it’s experimental and intended for evaluation in business and school settings. It’s not the final version of Chrome OS Flex, so you might find some bugs and other issues.

This move appears to be Google finally taking advantage of the technology it acquired when it purchased Neverware.

You Can Repair Your Steam Deck, and iFixit Will Supply the Parts – Review Geek