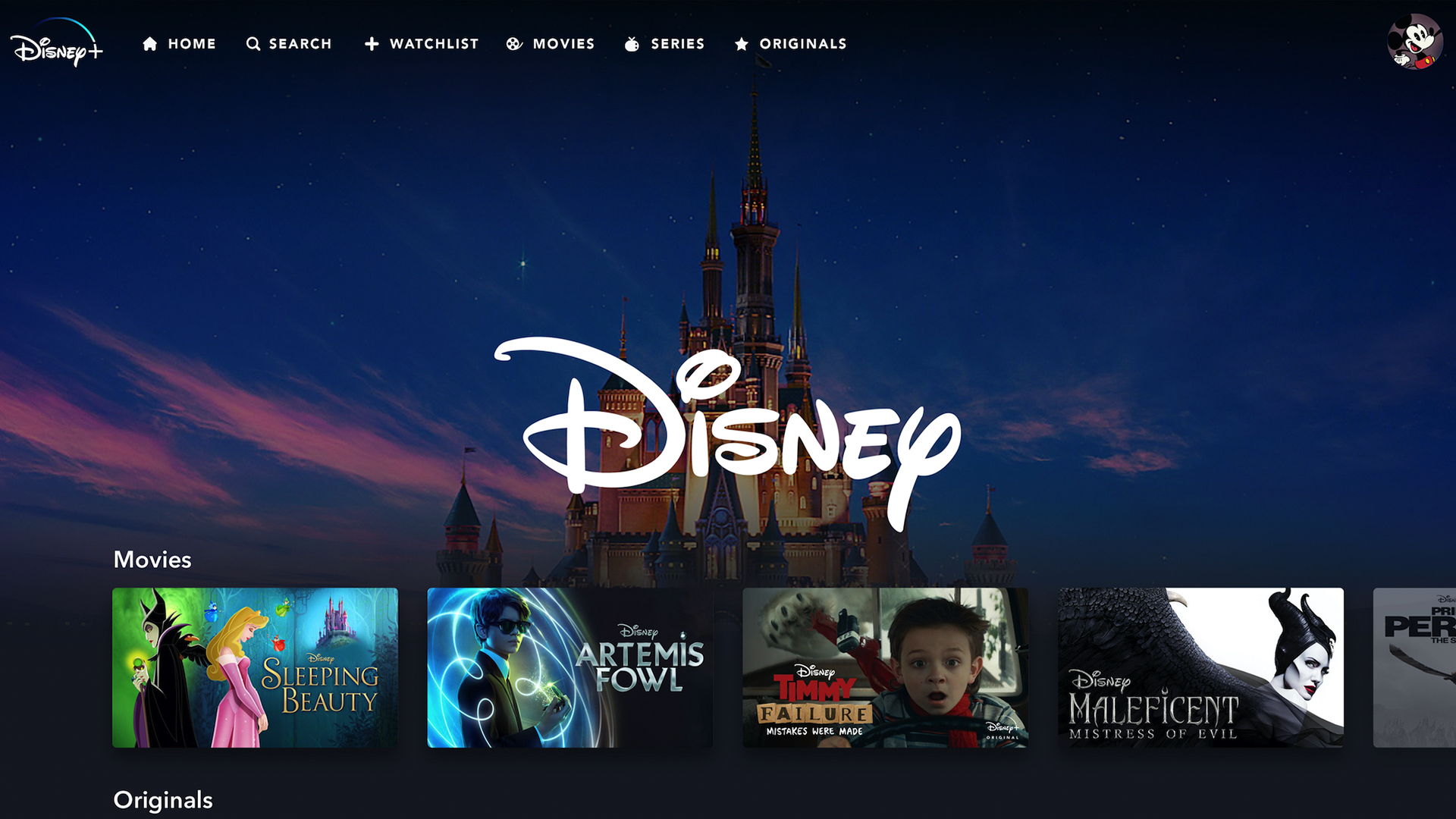 At just $7 a month, Disney+ is already one of the cheapest streaming services available today. But it’s about to get even cheaper. Disney now says that it’s planning to launch a discounted ad-supported plan later in 2022.

While Disney hasn’t announced pricing for its ad-supported streaming plan, we can make a quick guess based on Hulu (which is also owned by Disney).

The Hulu ad-free plan costs $13 a month, while its ad-supported membership costs $7 a month—about 45% less. If the Disney+ ad-supported plan gets this same discount, it’ll run for about $4.50 each month (although I assume Disney would round up to $5).

Along with its upcoming ad-supported plan, Disney+ recently announced that it’s coming to dozens of new countries and territories. You can read the full list of regions where Disney+ is available in the company’s January 26th press release.

Again, we’re not sure when ad-supported Disney+ will launch or how much it will cost. Disney simply states that it will discuss and release the new subscription tier later this year.