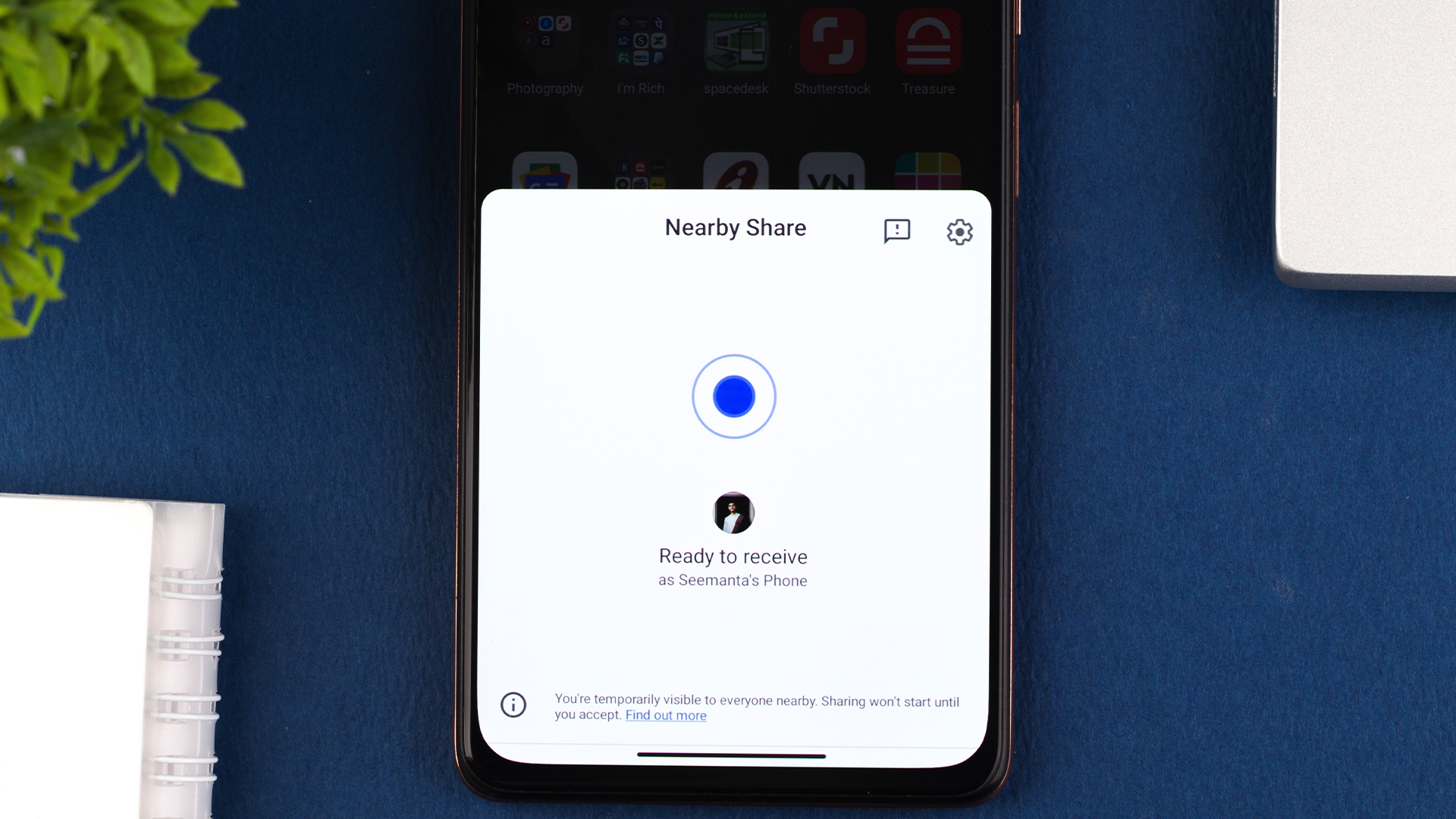 One of the best parts about buying into the Apple ecosystem is AirDrop, the tool that lets you send files, photos, and Wi-Fi login credentials between iPhones, Macs, and iPads. Google has slowly added new features to its AirDrop clone, called Nearby Share, which could soon gain a very important time-saving feature.

As discovered by Chrome Story, Google is now working on a feature that lets you share passwords between Android devices and Chromebooks. At the time of writing, Nearby Share only supports password sharing between two Android 12 devices, so this is a significant upgrade.

Details related to the feature are available at Chromium Gerrit, a platform where developers collaborate on code. That said, we don’t know when the feature will launch or exactly which details Nearby Share will send from your phone to your Chromebook.

Chrome OS only gained Nearby Share support in mid-2021, and very few users are actually aware of the feature. If you own a Chromebook and an Android phone, I strongly suggest giving Nearby Share a try. The feature makes transferring files between your devices so much easier.

New Pixel 6 Update Introduces a New Bug, Because of Course It Does – Review Geek