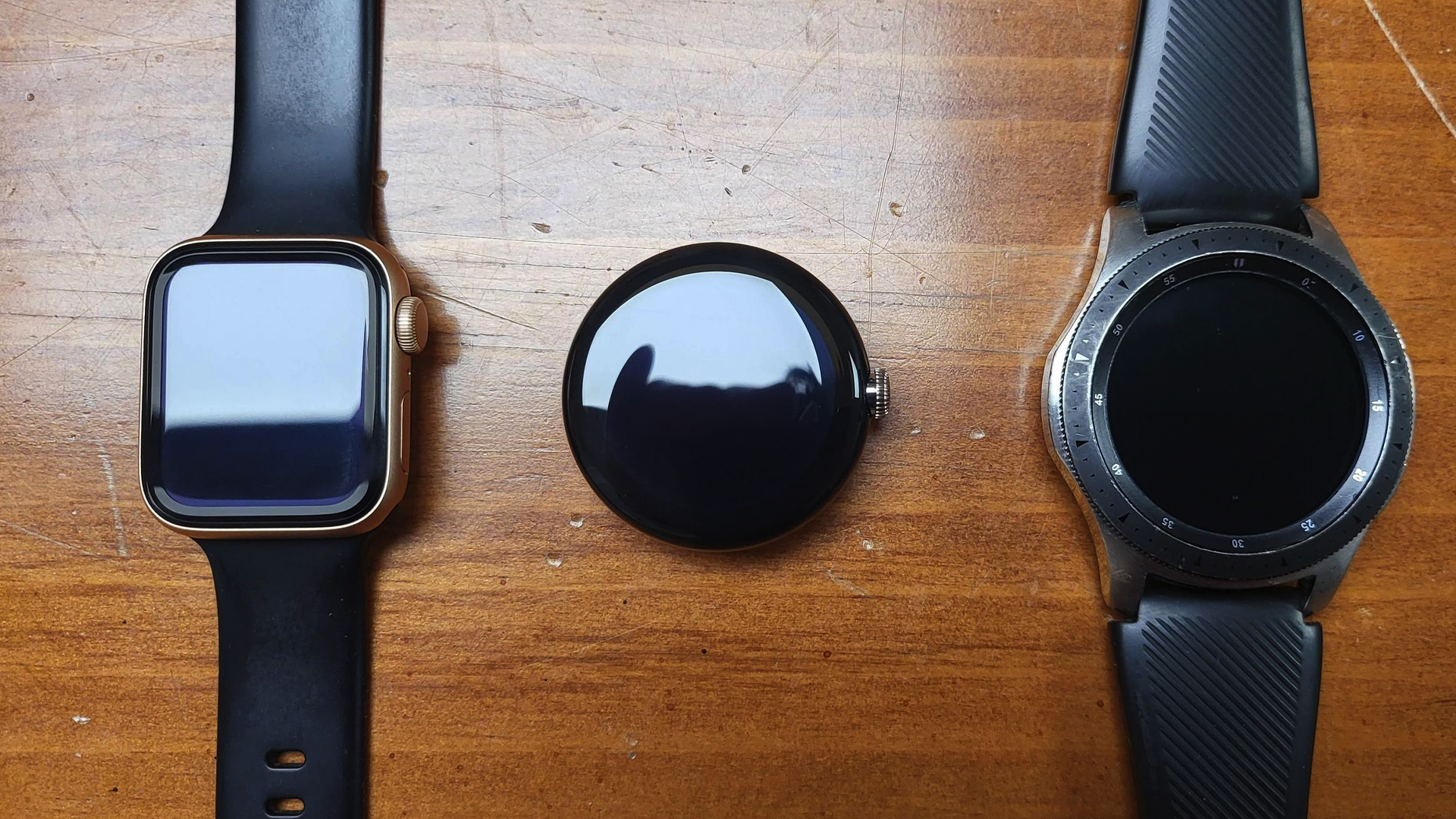 It seems that a Google employee left their Pixel Watch prototype in a Chicago restaurant. Photos of the purported prototype were published by Android Police, and these images seem to verify previous leaks about the smartwatch’s design. Unfortunately, the new pictures also reveal the Pixel Watch’s thick bezels.

Update, 4/27/22 12:00 pm Eastern: New images from the Pixel Watch prototype’s owner actually include the wristband. We’ve added three of these images to the gallery below.

We assumed that the Pixel Watch would have a fairly large and curved display. But it seems that the device only has curved glass; the display panel is flat and smaller than expected. This is especially noticeable in images shared to Reddit—yeah, the prototype Pixel Watch’s new owner started an AMA.

To be clear, the prototype Pixel Watch’s display doesn’t look that small. It’s about the same size as the 44mm Galaxy Watch 4’s screen, which is 1.19 inches in diameter. But fans following Pixel Watch leaks expected a larger screen because of the smartwatch’s curved design.

And unlike the Galaxy Watch 4 and Apple Watch, the Pixel Watch doesn’t have a thick metal enclosure. It still looks pretty compact and sleek, even with the chunky bezels. (That said, this prototype is half an inch thick, just like Apple and Samsung’s smartwatches.)

Unfortunately, the Pixel Watch prototype doesn’t reveal much in terms of software. Its battery is dead, and while it recognizes wireless chargers, it refuses to charge (possibly due to a software lock).