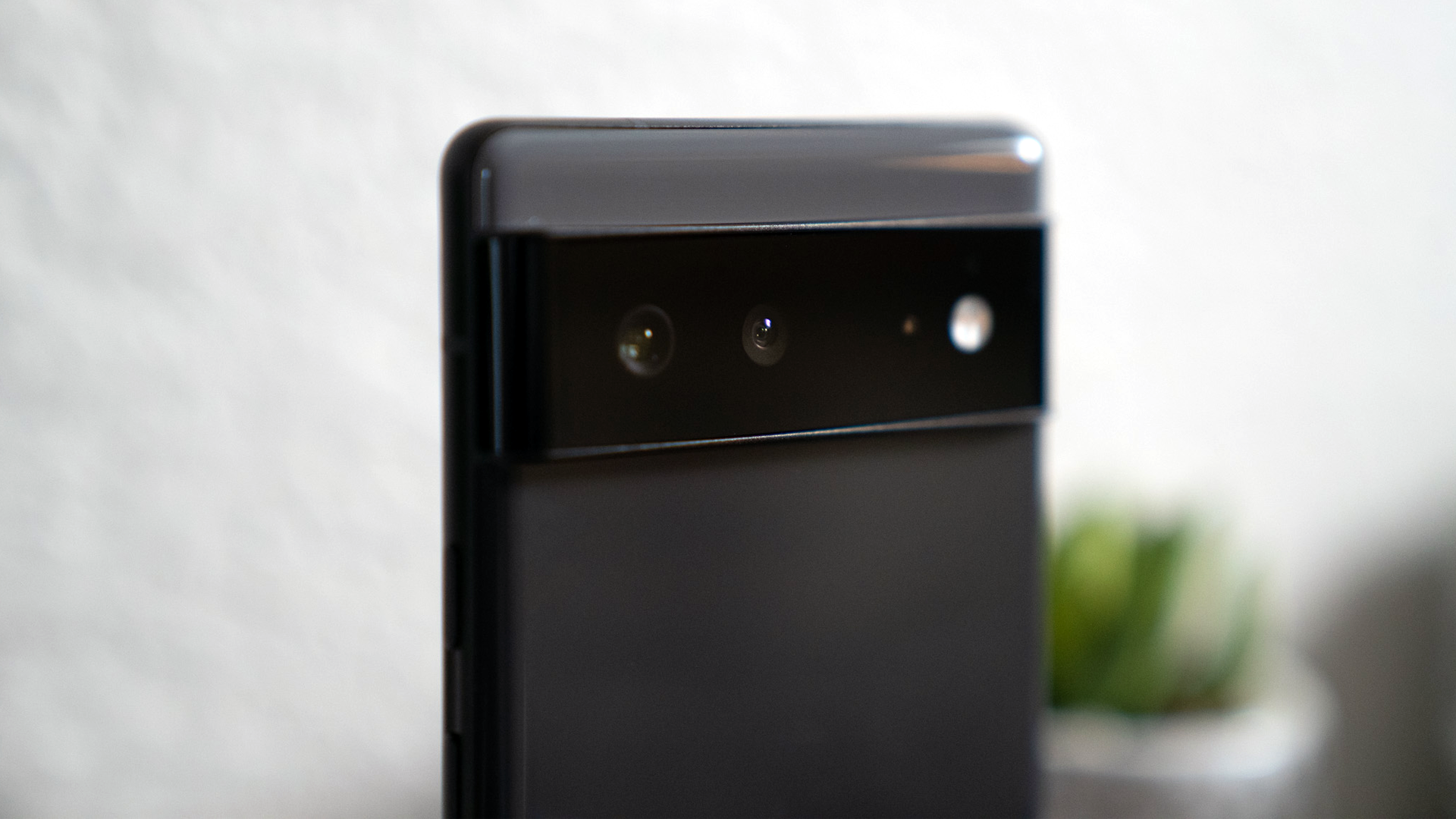 The February Pixel 6 update finally proves that Google can deliver important bug fixes on schedule. Unfortunately, it conforms to the whack-a-mole trend of all Pixel 6 updates—Google managed to squash some bugs, but it also introduced a new bug to the troubled phone.

Shortly after the February update rolled out, users on Reddit and Twitter complained that their Pixel 6 won’t maintain a Wi-Fi connection. The device’s Wi-Fi turns itself off and refuses to automatically connect to a network. Additionally, activating Wi-Fi disables Bluetooth.

Google dropped the ball yet again. Wifi is broken on the February update. I’ll be staying on January. I have no choice unfortunately but to keep this phone as I am paying it off monthly, and to sell it used I’d be losing so much money. I’ll just deal with January for now and just hope Google will eventually get their act together. Never buying another Pixel again though, that’s for sure.

Customers who contacted Google were told to factory reset their phone. But a reset only appears to be a short-term solution. (Oddly enough, this bug doesn’t appear to impact any device but the Pixel 6 and Pixel 6 Pro.)

If you own a Pixel 6, I suggest skipping the February update until Google pushes a fix. Affected users can roll back to a previous release, though doing so requires a factory reset. It may be smarter to just deal with the problem until it’s resolved by Google.