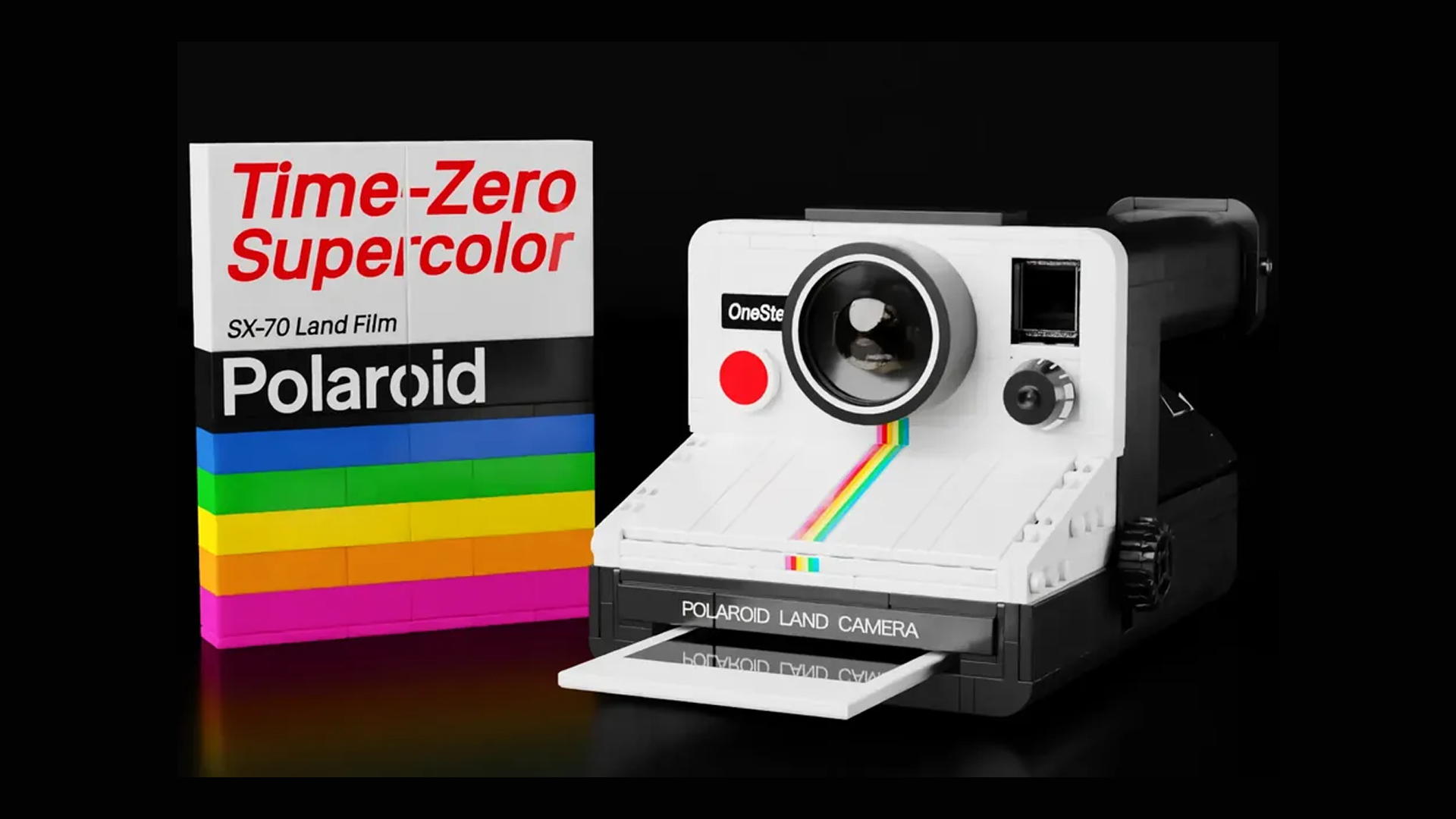 The LEGO Ideas platform is where the company takes suggestions from regular folks with great ideas and potentially turns them into LEGO sets. And while we’ve seen a ton of great builds over the years, we hope this nostalgic Polaroid LEGO Ideas build becomes a reality.

The Polaroid OneStep SX-70 by Minibrick Productions is a nearly true-to-scale Polaroid camera that moves and everything. It’s the latest project to achieve 10,000 supporters on LEGO Ideas. However, just because it reached the 10,000 votes milestone doesn’t mean LEGO will ever make it, but it sure would be awesome.

In fact, in 2021, over 100 creations received the 10,000 votes to get made by LEGO potentially, who obviously has the final say, and so far, only four have come to life.

The 538 piece build is based on the iconic Polaroid camera, only this time, you don’t have to wait for the photos to develop, as it’s all made from bricks. According to the submission, this LEGO set would have several neat features.

For one, users could fold open the front, which reveals the camera’s inner workings, including manufacturer stickers and all. Then, by spinning the gear knob on the left side, your LEGO Polaroid will develop a film strip made of LEGO bricks. Owners could watch it come out, then spin the wheel the other way to retract the film back into the camera.

The creators even figured out a way to create a working viewfinder of sorts, making it look and feel like an original Polaroid camera. Again, the chances of this ever getting built by LEGO is slim, but we can only hope that the revival of instant cameras lately helps LEGO push this into production.

via The Brick Fan

How to Get Google’s Weather App on Your Android Phone