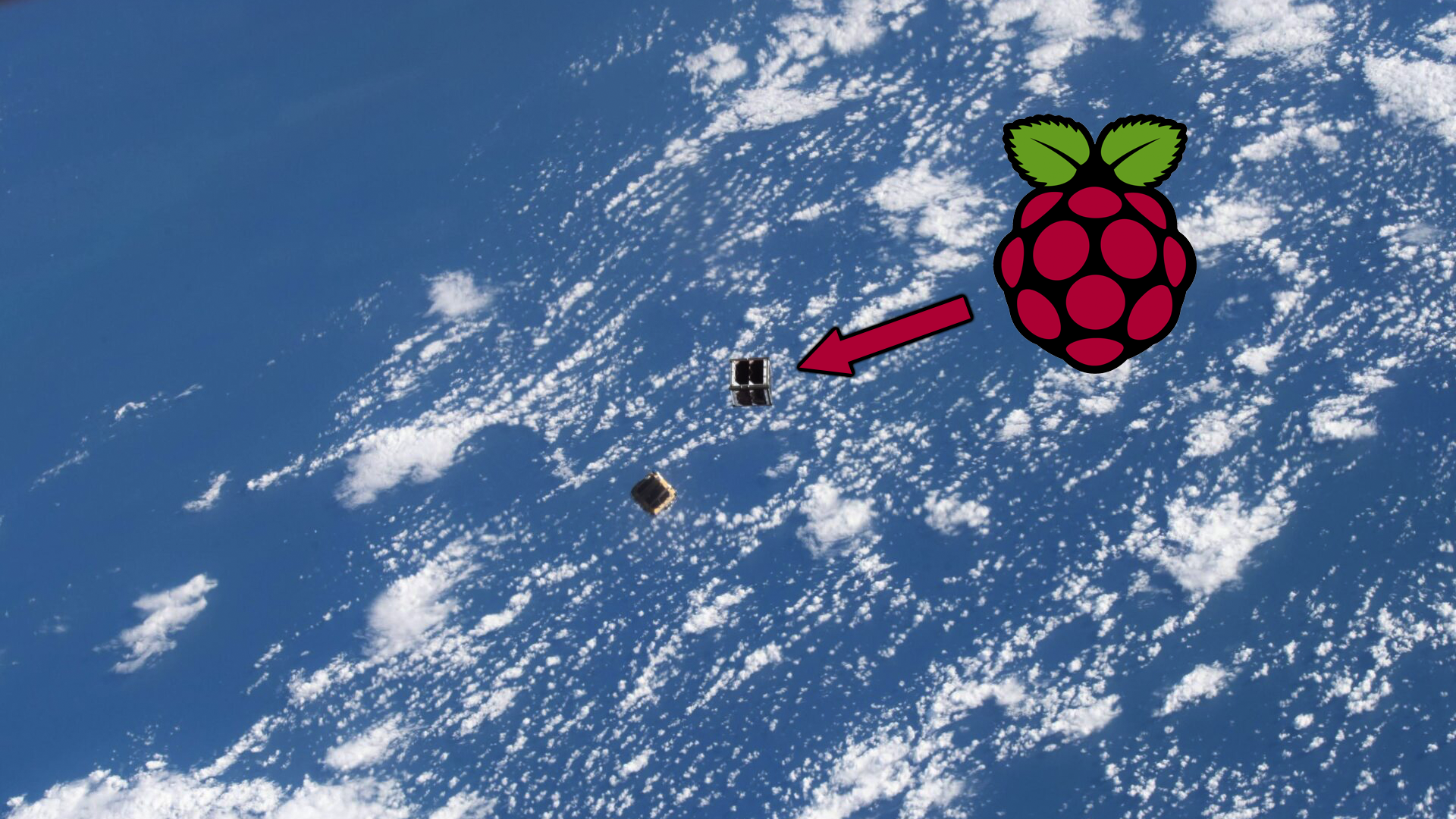 Undergraduate students at the Utah State University (USU) have successfully launched the first Pi-powered satellite into orbit. The GASPACS CubeSat, which was sponsored by NASA, features a Raspberry Pi Zero computer, a second-gen Pi Camera Module, and a DFRobot Beetle microcontroller to facilitate basic tasks at a low price.

Like other CubeSat devices, the GASPACS CubeSat is quite small—just 10 centimeters wide. Its mission is to test an “aeroboom” stabilization system, which successfully deployed 45 minutes after astronauts tossed GASPACS CubeSat off the ISS.

Of course, the tiny satellite has several secondary missions. One such mission, which is quite interesting, is to test the resilience of relatively cheap hardware like the Raspberry Pi Zero. The GASPACS CubeSat has no radiation shielding, so it’s vulnerable to any radiation that gets past Earth’s magnetic field.

The Raspberry Pi computer hasn’t died yet. And in case some solar wind manages to knock the Pi Zero unconscious, a DFRobot Beetle microcontroller will try to revive the computer … by turning it off and on.

Additionally, GASPACS CubeSat features a Pi Camera Module to take photos in space. You can see a few of these photos on the USU GASPACS team’s Twitter page. I suggest following this page if you want to keep up with the satellite’s orbit and the talented undergrad students at USU.

How to Open Powershell With Admin Privileges From CMD

How to Mirror an Image in Microsoft Word