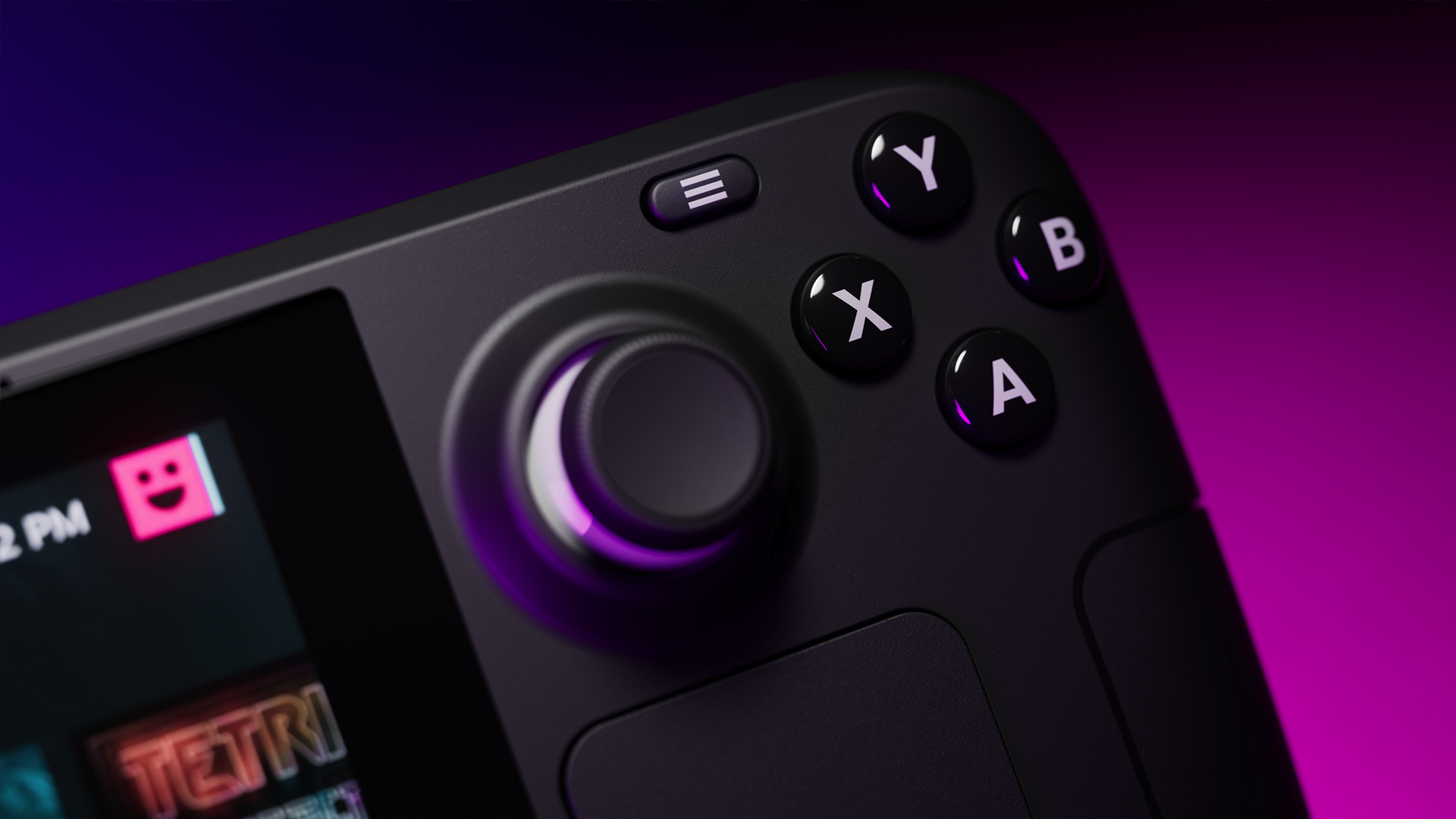 You can’t just buy a Steam Deck at Amazon or Walmart. Much like an electric car, the Steam Deck is only available with a reservation, which will take several months to fulfill. So, if you’re even slightly interested in Valve’s portable console, you should make a reservation today—you can always cancel it if you change your mind.

You can reserve any configuration of Steam Deck for just $5 on the Steam website. Valve says that all reservations placed today will ship sometime after “Q3 of 2022,” which is company-speak for October or later. That gives you plenty of time to save up some money, or at the very least, decide whether the Steam Deck is right for you.

If you decide that you don’t want the Steam Deck (maybe something better comes along), you can cancel your reservation and get your $5 back. The reservation fee will be refunded to your credit card if you cancel in 30 days. And if you cancel after 30 days, the $5 will be sent to your Steam Wallet.

Early reviews of the Steam Deck are overwhelmingly positive. Not all games are supported by the console yet, there are still a ton of bugs, and Valve is yet to launch the official Steam Deck docking station. Still, it’s clear that the Steam Deck defines a new generation of portable consoles; it’s truly an on-the-go gaming PC.

Again, you can reserve the Steam Deck for just $5 on the Steam website. Bear in mind that you may not need the highest-capacity model—the Steam Deck can play games off a microSD card (and it works surprisingly well) and features an upgradable storage module.

GPU Prices Are Falling, Is Now the Time to Buy? – Review Geek