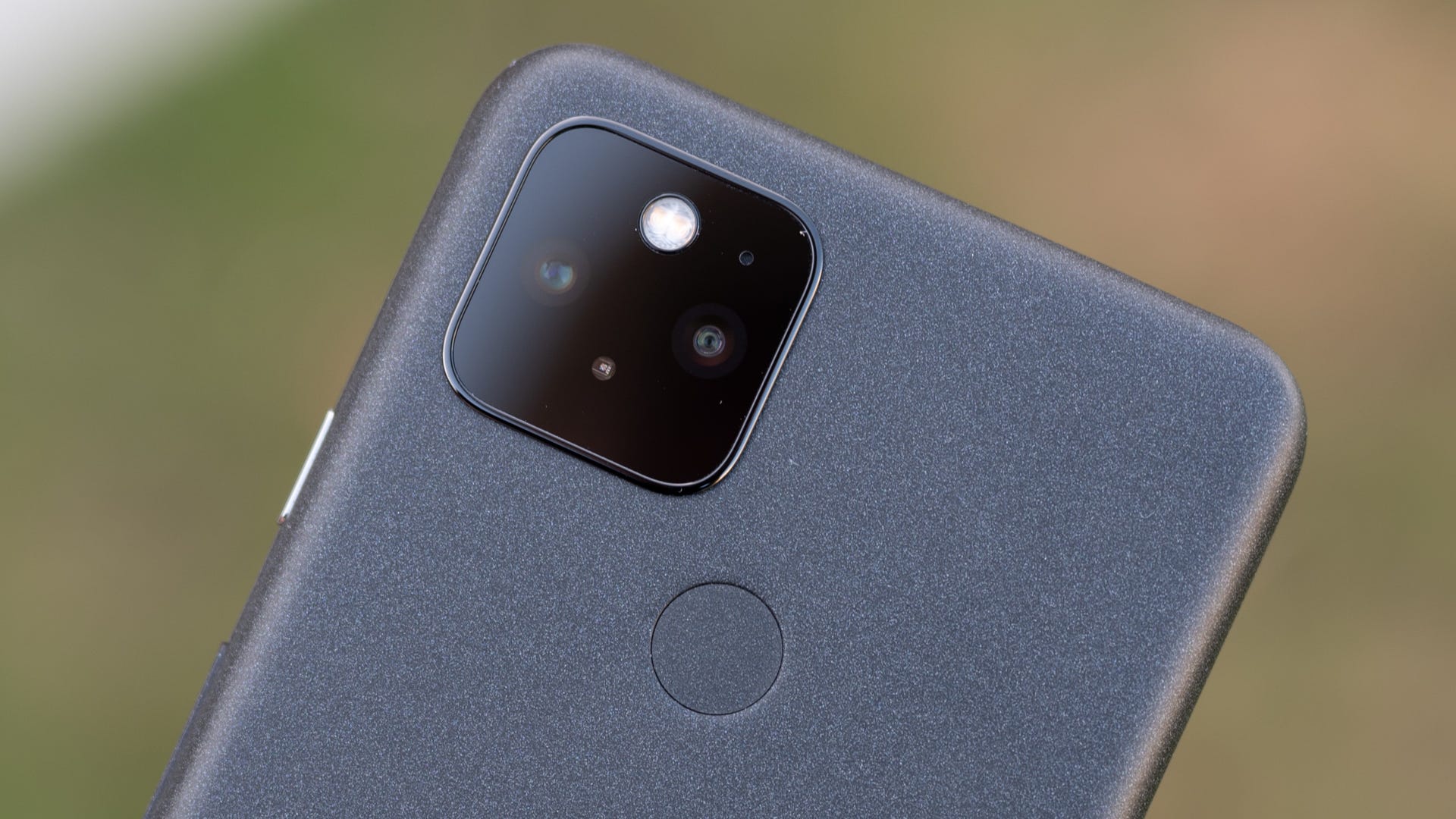 The March Pixel update is now available, and unfortunately, it’s turning customers’ fingerprint readers into slow hunks of junk. This problem appears to affect all models of Pixel smartphone that are eligible for the March update—if you haven’t updated yet, I suggest holding out for a fix.

Customers on Reddit and Google’s Support forum complain that their older Pixel smartphones are worse at scanning fingerprints after the March update. This update is only available for older Pixel devices (Pixel 3a through Pixel 5a-series phones), so the Pixel 6 is unaffected.

We’ve asked Google if it’s aware of this problem and are waiting for a response. As always, we will update this article when new information comes to light.