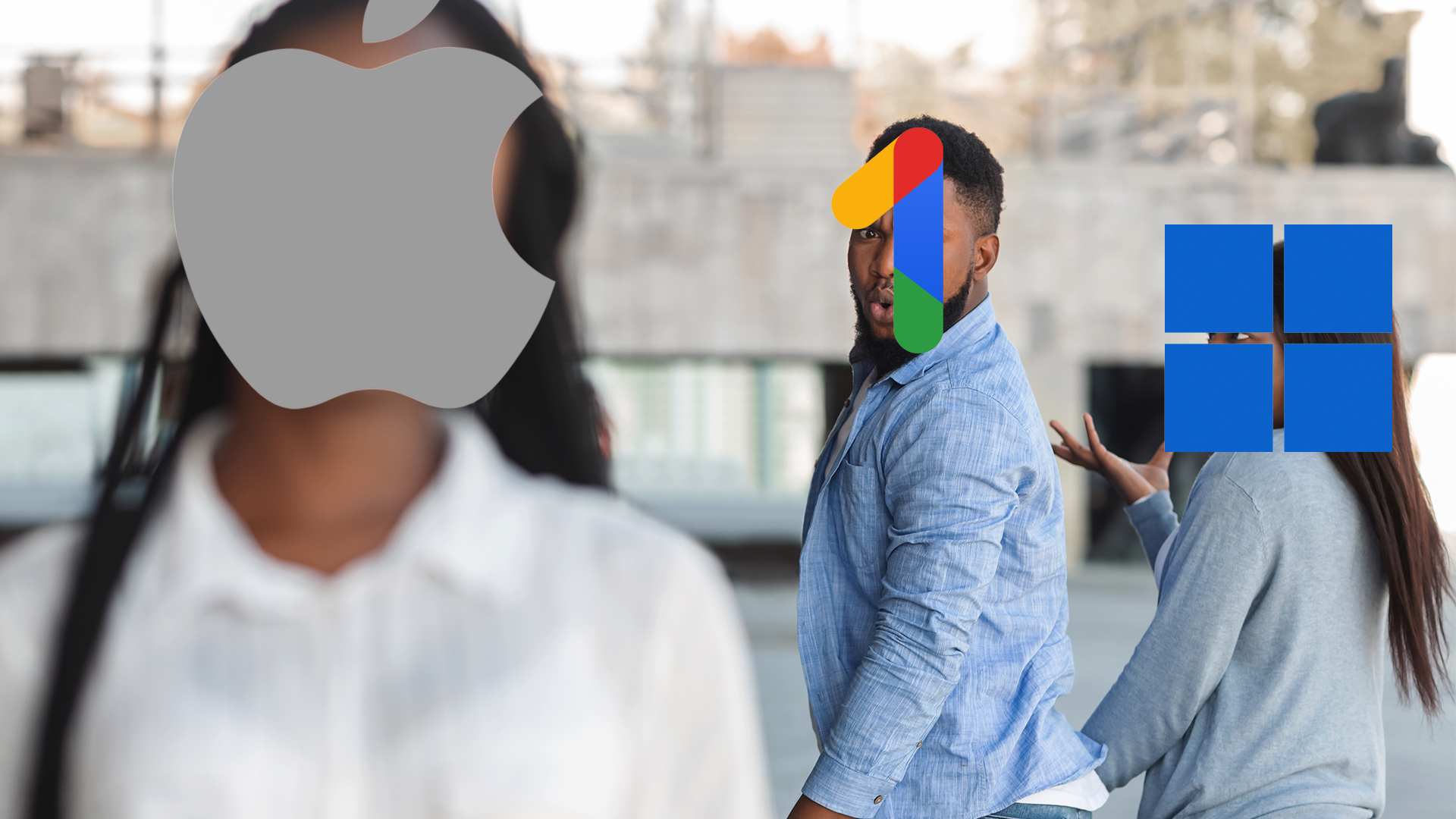 Back in 2020, Google launched a free VPN service for all Google One customers on a 2TB+ cloud storage plan. It’s a killer bonus, especially if you (like me) sprang for a top-shelf Google One membership after Google Photos killed its free unlimited storage offering. Now, the Google One VPN works on iPhone … but what about Windows?

Offering a free VPN that only works on mobile devices (and Chromebooks) defeats the purpose of giving away a free VPN in the first place. Why would I use Google One VPN on my phone when I have no option but to pay for Tunnelbear, ExpressVPN, or another great VPN service that supports PCs?

Well, if you happen to own a Chromebook, an iPhone, and a 2TB Google One plan, then I guess you’re in luck. Although I have a feeling that most people paying for that much Google One storage own an Android smartphone and Windows device.

On the bright side, the Android version of Google One VPN has some new features. A new “safe disconnect” setting shuts off internet access if you suddenly disconnect from the VPN service, which will prevent websites from seeing your real IP address or location. Additionally, Android users can now program select apps to bypass the VPN.

Huh, so you still can’t spoof your location to look like you’re in another country with Google One VPN. That’s a shame, I heard the European Netflix has some cool stuff.

How to Update the Google Play Store