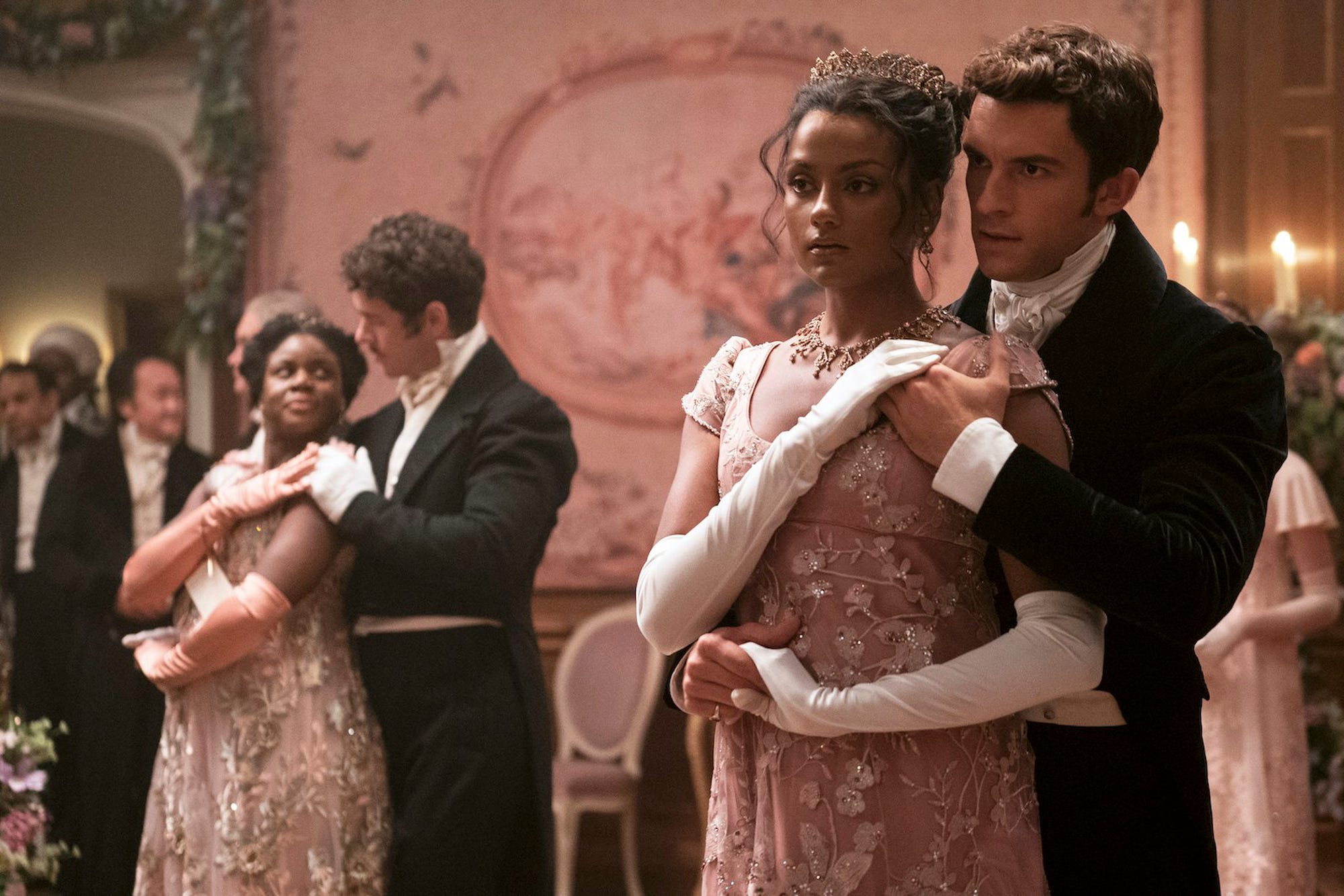 The week has come, Netflix fans! Bridgerton officially returns this week, and while it’s undoubtedly the biggest drop, it’s not the only one.

This week, not only can you see the return of the Bridgerton family, but you also catch a film about a retired jewelry thief, a documentary on women’s sexuality, and the latest Blade Runner film. While, sure, Bridgerton is on everyone’s mind, there’s still plenty heading streamers’ way.

If you want to see what’s dropping alongside Shonda Rhimes’ smash hit, here’s everything coming to Netflix the week of March 21, 2022.