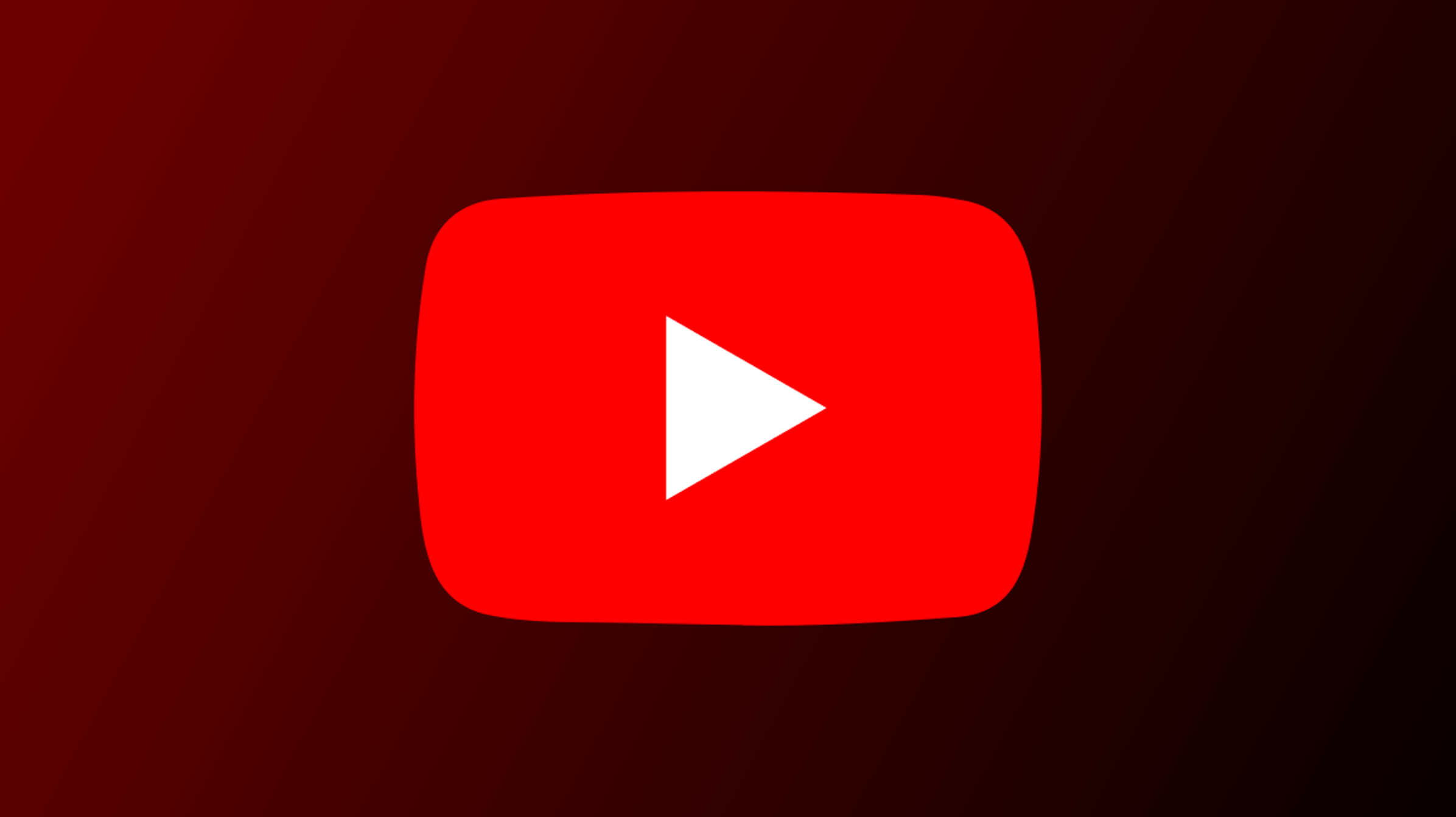 Closed captions are a handy feature on YouTube, but they only appear in real-time along with the video. You can get a transcript of those captions to read at your own speed. It works on desktops, iPhones, and Android.

The full transcript of a YouTube video can be useful for a variety of reasons. You can avoid manually transcribing quotes by copying the direct text. It’s also handy to be able to search for specific words or parts of the video by text.

On a desktop or laptop, head on over to YouTube.com in a web browser such as Google Chrome and open a video to watch.

Next, click the three-dot menu icon underneath the title of the video.

Select “Show Transcript” from the menu.

The transcript box will open and you’ll see the captions listed along with timestamps. You can click a caption to jump to that part of the video.

Lastly, at the bottom of the transcript box, you can switch between the available languages.

How to Get YouTube Transcripts on iPhone and Android

To get a transcript on mobile, open the YouTube app on your iPhone, iPad, or Android device and select a video to watch.

Next, tap the down arrow on the right side of the video title.

The video description will appear along with a “Show Transcript” button, tap it.

The captions will appear in a box listed along with timestamps. You can tap a caption to jump to that part of the video.

Tap the three-dot menu icon to switch between the available languages.

That’s it! This is one of those lesser-known YouTube features that can be really handy in certain situations. It’s a nice trick to know about.

How to Change Your TikTok Name

How to Change Your DNS Server on a Mac