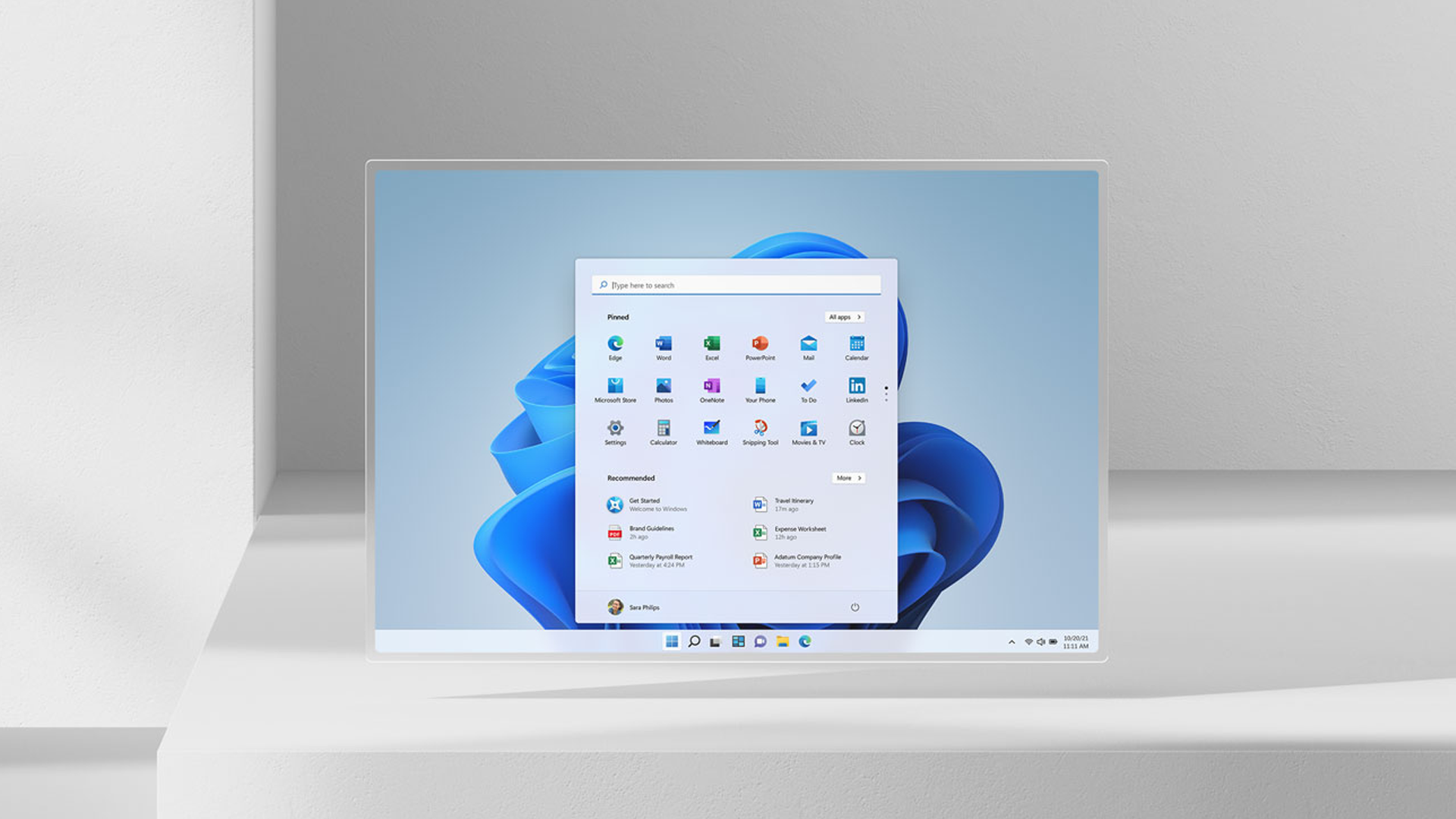 While many were excited to see File Explorer tabs in the latest Windows 11 Insider Build, it looks like that’s not the only thing Microsoft is testing out. Sadly, the company has also begun testing ads and promotions in the File Explorer app.

Bleeping Computer recently spotted Microsoft trying a tactic that failed back in 2016. The company is overlaying ads in the File Explorer promoting some of its other paid products to users. A Microsoft MVP posted an image of the small, unassuming ad on Twitter, and users are not happy.

Some people will go mad if Microsoft starts adding ads in explorer. pic.twitter.com/rusnyrYyX2

The ad is for the Microsoft Editor tool, and while there is a free version, it’s also a paid app that you’ll eventually have to buy. So instead of simply suggesting a helpful tool for Windows 11 users, Microsoft is essentially putting an ad inside the File Explorer—something no one wants to see.

Looking at the image floating around the web and on Reddit, it reads, “Write with confidence across documents, email, and the web with advanced writing suggestions from Microsoft Editor.”

You can even click a little “Learn More” button, too, which takes you to a landing page to download, test, and buy the service to improve grammar and spelling. However, it’s worth noting that several outlets have tried replicating this advertisement without success.

Microsoft is likely A/B testing this “feature” on a limited number of users, but we can’t know for sure. So, if you run the latest Insider Build and see an ad in your File Explorer, now you know why.

Okay, Why Is Microsoft Selling an $800 Webcam? – Review Geek