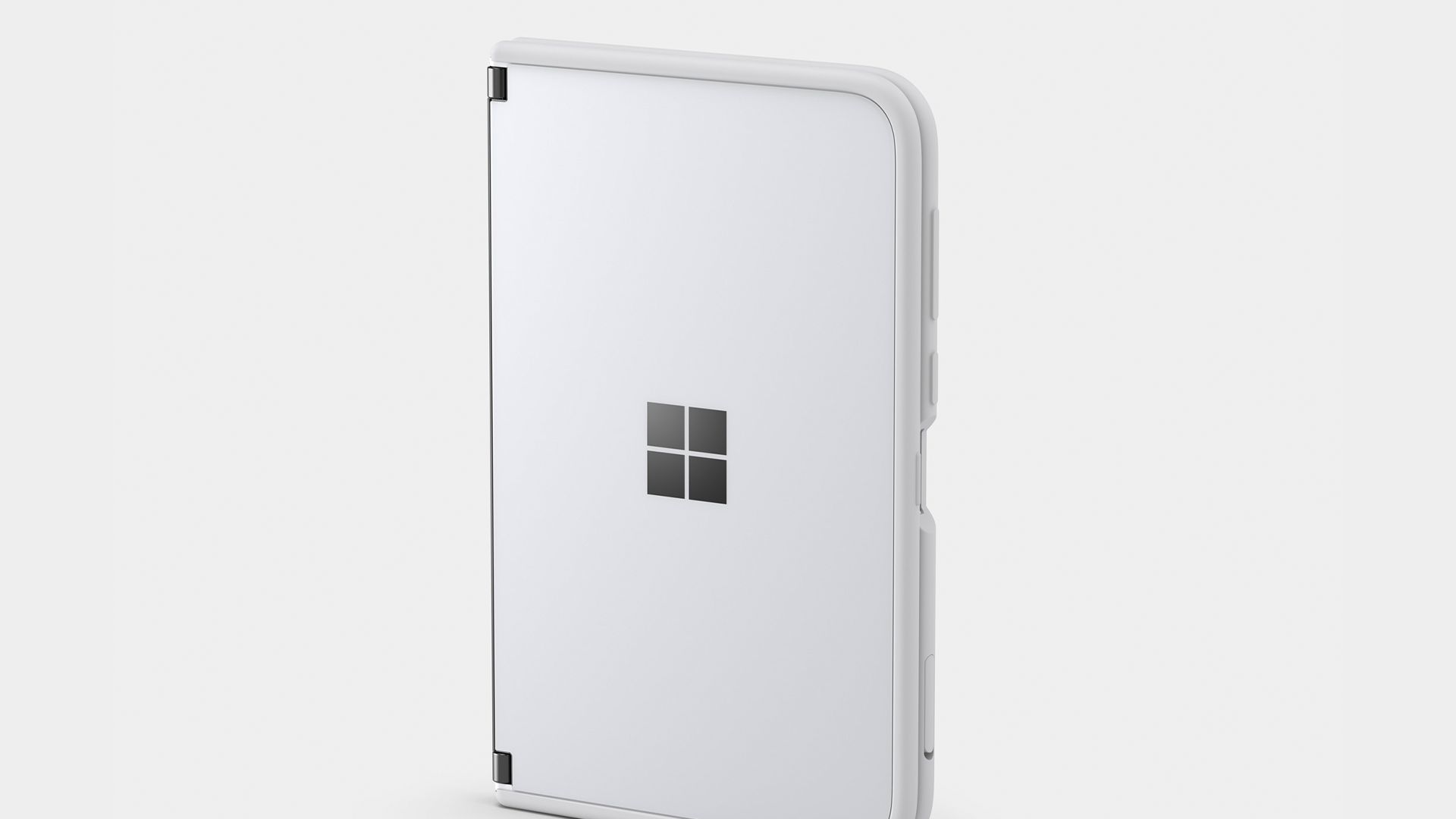 For all of its faults, of which there are many, the Surface Duo is still a very special device. It all comes down to that Windows logo—a silent reminder that, at one point, Windows phones were an alternative to Android and iOS. But the Surface Duo isn’t a true Windows phone. Not without some hacking, at least.

Gustave Monce, a developer and Windows phone fan, has successfully installed Windows 11 on a Surface Duo. It’s an impressive feat, although Windows is still a bit temperamental on the Duo. Basic features, such as touch controls, the cameras, and networking are still non-functional.

Installing Windows 11 on a Surface Duo is fairly easy, assuming you can follow instructions. But you have to make a few sacrifices to get things working; this is a dual-boot system, meaning that you have to partition the Duo’s paltry 128GB of storage into two 64GB blocks. You also need to link the Duo with a PC every time you want it to boot Windows.

Gustave has published a full installation guide on GitHub. Please bear in mind that your Surface Duo could get bricked if you manage to screw anything up. Also, installing Windows 11 on your Surface Duo will almost certainly void its warranty.

It’s worth noting that Gustave Monce is involved with Lumia WOA, a fan community that aims to bring Windows 10 and Windows 11 to old Nokia Lumia devices. If you have an old Windows phone lying around, maybe it’s time to turn it into a mobile PC.

Source: Gustave Monce via The Verge

How to Mirror an Image in Microsoft Word