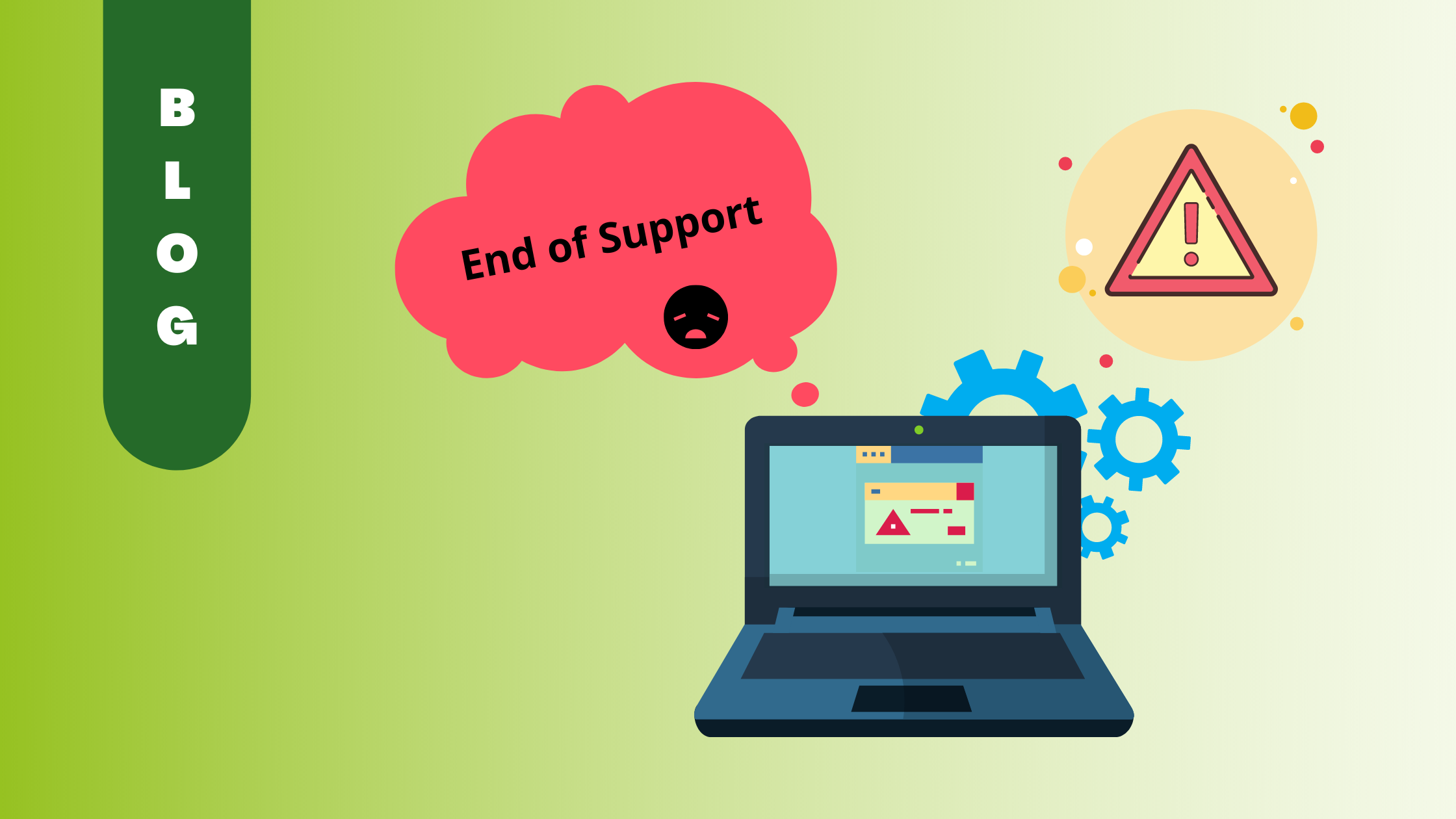 These programs and apps are changing as we say goodbye to 2020 and welcome the year 2021. Keep in mind these changes are shortly approaching and it’s best to understand why the companies below have decided to update their services. Find out What’s new in Tech –3 end of support and changes, the why, how, and when you should follow these changes for the best security for both personal and business technology.

By now you should have heard Adobe flash player is no longer supported on popular browsers (Chrome, Edge, and Safari) and operating systems. The announcement from Adobe was released in  July 2017, that they no longer will be supporting Flash Player beginning December 31, 2020. The timestamp is considered the End Of Life (EOL) date, however starting on January 12, 2021, Adobe strongly recommends that all users who have Flash Player to uninstall. They will be blocking Flash Content from running due to serious security issues to individual computer systems. You can access the Adobe flash player EOL information page for more information. As for users who still have Flash Player running on their computers, we highly suggest removing it —uninstall the program asap! Follow our steps below to do so now.

Microsoft announced in early September 2020 that Windows version 1903 for Home, Pro, Enterprise, and Education and Windows Server, version 1903 will reach its “EOL” service date on December 8, 2020. Here is the post from Microsoft to check which versions will be affected. Many windows 10 users who were running on version 1903 have likely already been updated to the 1909 version if they have automatic updates enabled or install the update when Microsoft recommended they do (alerted them through pop-ups). However, a large percent of current Windows operating systems are still running on version 1903. How do I find out which windows 10 version my computer is running? To find out all you have to do is press Windows Key and navigate to Settings > System > About > Windows Specifications. From there you will be shown which version your computer is running.

Microsoft has postponed updating 1903 versions due to the pandemic in 2020. Now as 2020 is over Microsoft is rolling out,  pushed and forced Windows updates to version 1909. Furthermore, the latest version of Windows 10 is 20H2. For personal computers, we suggest you update your PC to the latest Windows Update version for the utmost security. As for business operated laptops and desktops, we recommend checking if your business-owned computers are running the latest Windows version. If you have a dedicated IT technician for your business contact them for an administration computer maintenance asap. Don’t have an IT technician on-site nor a go-to professional? Contact your local IT Support Service Providers like Green Shield Technology, where we can work with your business technology on a flat hourly rate or get monthly Managed IT services, we have three types of IT MSP packages.

Alright, you Google and Android users, your Google Photos app has a new change coming up, ending its Free unlimited storage. This popular feature is coming to an end on June 1, 2021. So what does this mean for Google Photo users? You are no longer be able to backup and store your photos across devices (android and iOS) for free on any sized image or video starting in the month of June. When uploading photos in google photos storage for backup after June 1, 2021, they will be counted towards your 15 GB of storage that comes with your Google account. If you would like additional storage, you would have to pay for it. Such as a 100 GB plan for $1.99 per month. For Google mobile devices, Pixel 1-5 photos uploaded from those devices won’t be affected and are exempt from the changes. The blog post from Google Photos, states they are no action needs to be done currently as the change will come in the next upcoming five months. What you can do is check your storage and estimate how long your storage will last with your frequent backups of media files and other content associated with your Google Account.