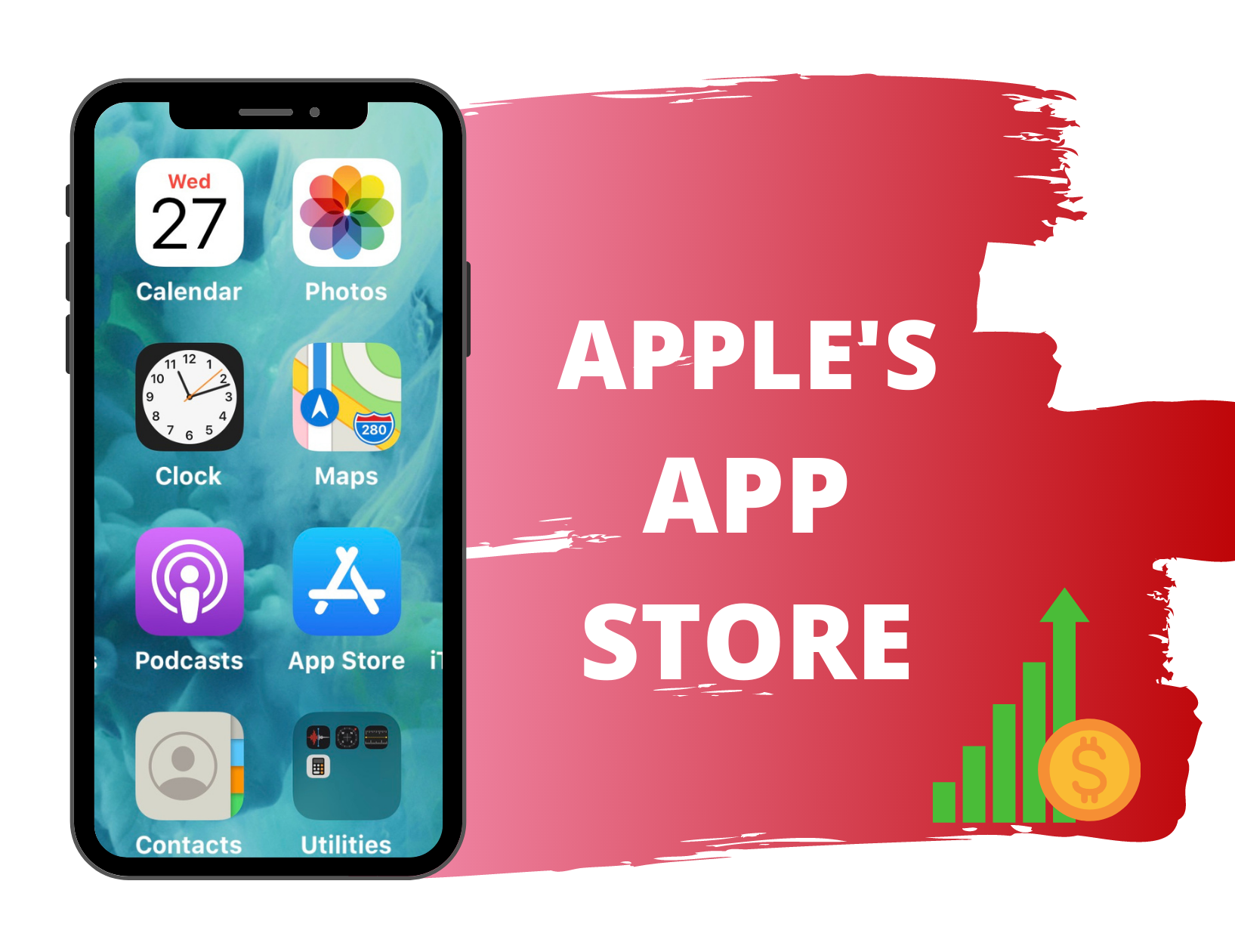 The financial analysts at CNBC have recently analyzed the company’s revenue chart and concluded that the Apple’s App Store has earned about an estimated $64 billion in revenues in the year 2020. As compared to 2019, where earnings were approximately $50 billion, the revenues increased by 28 percent. These recent findings have indicated that 2020 has been a year of growth for the App Store as the increase of returns were a lot more than the experts estimated. The comparison between 2018 and 2019 showed a mere 3.1% increase in the App Store.

Though the primary reasons for this sudden elevation in profits are yet unknown, the experts are are contributing this to be most likely due to the pandemic. Many people have purchased Apple games in 2020 than ever before. Many of these and in larger amounts have purchased fitness and wellness apps as well as productivity applications, likely due to closures of gym’s and new work from home environments. Lockdown ultimately resulted in people buying more Apple Store products.

The report published by Apple states huge profits made through the App Store. It claims to obtain the fastest growing revenues from it. Recent developments were seen when, despite certain limitations, Apple still took a 30% cut of money generating from the App Store. The revenue was estimated in billions of dollars, albeit with several exceptions. Apple is playing the game skillfully despite facing challenges and disputes from Hey.com and Epic who attempted to bypass the 30% by billing clients directly.

However, there are challenges that Apple faced in 2020. Eventually, the grip Apple had over the revenues got loosened a bit. Now Apple only takes 15% of the cut from the developers earning under a million dollars annually from the App Store. Although, these recent changes might not largely affect Apple or its high-bulk profit returns. Experts have analyzed that approximately the leading 2% of the developers at the App Store generate about 95% of yearly profits.

Since the year 2008, Apple has been announcing reports about how much money do they pay to their developers from the App Store. Financial experts at CNBC then calculated the amount to have an approx figure. They deducted the findings of 2019 from the numbers of 2020. The result accounted for Apple taking 30 percent from the cut.

As said earlier, these numbers are not exact. Apple doesn’t report the exact number, so one can only make a hypothesized estimate about it.

Despite all the drama, there are two things that most of the people would confess. The first thing is that the Apple Store gained a huge sum of revenues in 2020 compared to the profits it earned in the earlier years.

The second thing is that the year 2020 has turned out to be quite profitable for the developers working at the Apple Store. Nevertheless, one can conclude that 2020 despite being a year of loss and viruses, has proved to be one of the best for Apple and the developers.

The Latest Cyber Attacks in December 2020